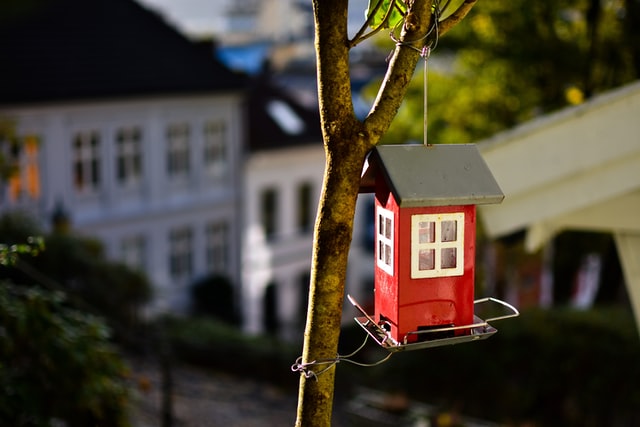 California bill AB 3173, introduced in February, would require some cities and counties to permit microunits in areas zoned for multifamily residences. The city or county must have a population of 400,000 or more to qualify for this requirement. Because of the way zoning laws operate, the bill would not apply on city land in a city with a population under 400,000 even if the county has a population over 400,000. The bill also establishes size and affordability requirements for the microunits.

Photo by Lachlan Gowen on Unsplash

New laws passed in September of 2017 are aimed at allowing for and funding the construction of lower-income, higher density housing in California.  Following are synopses of the more impactful changes.  Elsewhere on this blog is a more in depth article on Accessory Dwelling Units, or ADUs, also known as grannie flats. (http://www.carlandarda.com/wp/?p=331)

SB 2, the “Building Homes and Jobs Act,” will now require a $75 recording fee for most transactions that will go towards planning and zoning as well as efforts to house the homeless. Half the funds collected during 2018 are to be used by local governments to reduce regulations on environmental analysis and develop sustainability strategies. The other half will be directed at rental assistance and construction of new homeless shelters and transition shelters. Beginning January 1, 2019, the fund distribution changes. 70% will go to local governments that pledge to aid the homeless, 20% towards affordable owner-occupied housing for workers, and 10% to less populated cities and counties.

SB 35 will require local governments to streamline their approval processes for new multifamily housing projects. The new statewide standards also limit parking requirements and eliminate the expiration date on approved projects. Local governments will be required to provide a report on April 1st of each year to prove compliance.

SB 3, the “Veterans and Affordable Housing Bond Act of 2018,” would make $3 billion in bonds available for state housing programs, plus an additional $1 billion in bonds for the CalVet home loan program. As a bond measure, SB 3 must be voted for by California voters on November 6, 2018 to go into effect. It is expected to pass.

SB 166 restricts re-zoning for lower density and requires an assessment of regional housing needs based on income.

SB 167 is known as the “Housing Accountability Act” and sets restrictions for when certain types of developments can be disapproved. Local governments will only be able to deny affordable housing developments, farmworker housing, or emergency shelters under at least one of the following conditions: an up-to-date housing plan meets housing needs for every income, the project negatively impacts public health, in order to comply with state or federal law, the proposed development is on or surrounded on two sides by agricultural or preserved land, or water or waste facilities are inadequate. The local government will also not be able to change their plan in order to deny a project already submitted for approval that is consistent with their current plan.

SB 540 allows local governments to establish Workforce Housing Opportunity Zones, which enable preliminary reviews of an area for environmental impact to speed up the approval process for later developments.

AB 1505 clarifies and supersedes a previous ruling, now allowing the California Department of Housing and Community Development the authority to review some development proposals in the event that local governments have met less than 75% of their affordable housing goal or have not submitted documents.